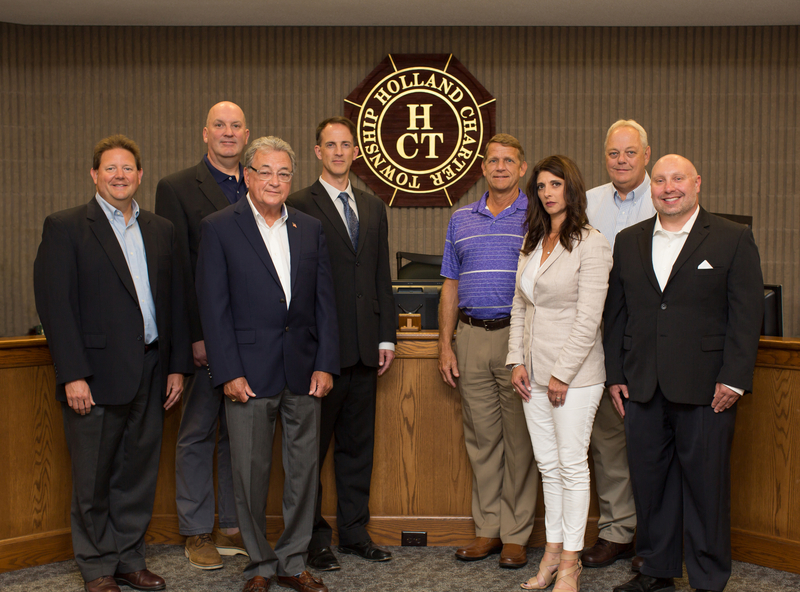 The governing Board of Trustees conducts policy and legislative functions of the Township government. The seven-member Board consists of the Supervisor, Clerk, Treasurer, and four Trustees. The Board is responsible for, among other things, passing ordinances, adopting the annual budget, appointing other boards and committees, and hiring the Township Manager. All members are elected to four year terms at the general November election in the presidential election years. The Board members are elected at large on a partisan basis. Elected officers of the Township must be qualified electors, but property ownership is not required.